How to prevent Brute Force Attack

Some common brute force attacks are.

This is the most basic form of this attack where the attacker iterates through all the possible passwords by modifying just one character at a time. This is mostly done as many of the login pages formed nowadays has a limited number of attempts which purely indicates this method as ineffective and thus more commonly been used on the local files.

In this variant, the attacker uses a list of common passwords as well as phrases instead of just continuing with the old concept of random guesses. With time in this method, the attacker can form a dictionary. There are so many words that can be used as password thus all that is required is a lot of luck as the success rate is kind of less in here.

Now let’s see the most important question been asked by a lot of people from time to time:

How to prevent Brute Force Attack:

This prevention method is quite obvious but still many of us doesn’t consider it worth giving importance to. The stronger is the password the attacker will find more difficulty in implementing the brute force attack.

As a strong password is something quite hard to guess thus this indicates it must not be something close or related to one’s personnel or professional info. Apart from this, it should be 12 characters long that includes a combination of both uppercase as well as a lowercase letter. One can even include a special character, symbols and spaces this makes the password quite hard to guess. The other thing is that the password must be quite long enough.

#2. Make use of CAPTCHA to prevent an automated attack:

As we know that brute force attack requires a long time as well millions of attempts to be right thus in such a case scenario the attackers mainly use the automated machines to carry out such methods. Here the use of the CAPTCHA would be quite beneficial as a CAPTCHA is nothing but a program that helps you distinguish between a computer and a human being particularly to avoid the brute force attack. The CAPTCHA uses the simple principle to ask a question that is quite simple for humans to answer rather than a computer or AI. This acts as a layer to prevent the attack from happening.

#3. Limits the number of attempts:

One of the most promising ways to stop the brute force attack is to lock out your account after a certain number of incorrect attempts. The account lockout can be there for a duration of time but your data at this point will remain quite safe which is, of course, the main priority here This is more like a two-factor authorization technique. If the account is more crucial then you can even set up an option where the account will remain close until and unless it is manually activated by the user. This account lockout method is certainly effective in many possible causes.

The idea of two-factor authorization is kind of simple as in here you just need to give the second factor. The second factor here is additional information besides the password. It can be anything like a pin, secret question, a secret answer, a visual pattern etc. This method is very important to defend against the brute force attack as the password cannot be held alone for security.

Join Ethical hacking Course in Delhi and learn how to prevent yourself with different attacks.

I hope the methods mentioned above will be a great help to all my readers.

The Top 5 Common Scam Models On Instagram.
How To Avoid Online Shopping Fraud.
How To Protect Yourself From Security Attacks As A Remote Worker.
How To Join And Share Latest WhatsApp Groups Links
Please follow and like us: 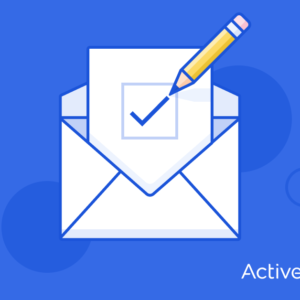 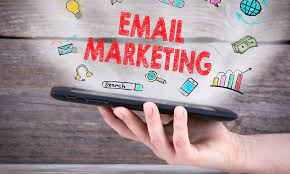 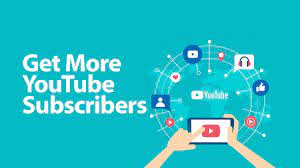 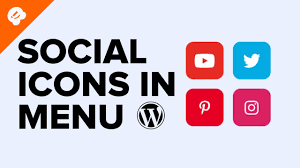