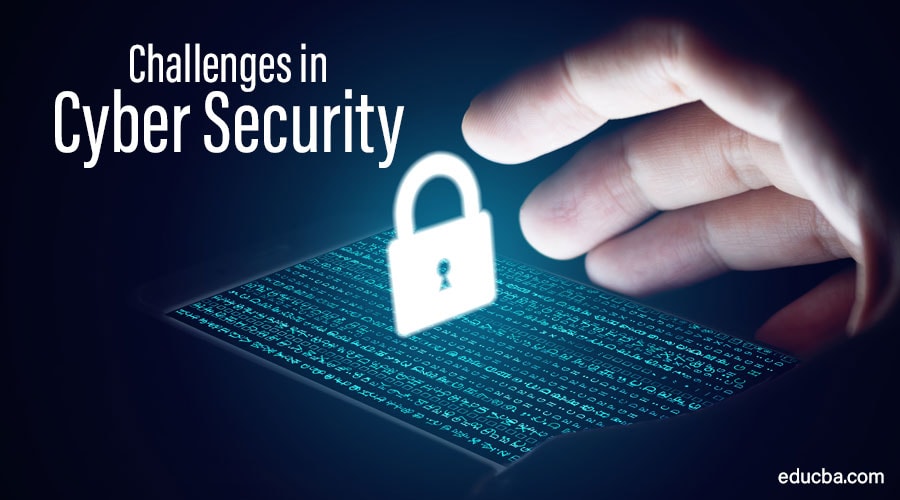 New technologies expand corporate structures rapidly but at the same time also examine the security experts with new tasks. In this context, a current study primarily mentions data security as a hurdle.

It is difficult to clearly determine the beginning and end of digital transformation in companies. Organizations have to adapt to the pace of digitization and the associated changing threat situation. Innovations should be implemented continuously to follow the cycle and to exploit new opportunities.

It is not just a pure investment. This is shown by the Data Threat Report-Europe Edition, which analyzes European companies and their data security with regard to sensitive information in digital transformation environments. Over a third (36 percent) of respondents say they want to penetrate the markets in which they are involved through a digital transformation project.

The report shows that data security remains a challenge for most organizations. In transformation environments, data is often vulnerable and unprotected. However, the challenges and the range of tasks for CIOs and the IT function are not yet exhausted. IT managers not only have to deal with a range of new basic technologies that go beyond the limits of connectivity, stability and efficiency, but also with a number of security challenges.

Among other things, the study looks at the digital transformation in Europe and shows that the continent is falling slightly behind in a global comparison. However, Germany is above average. On the surface, digitization offers companies the chance to be ahead of other competitors with older perimeter structures through hybrid, cloud-based infrastructures. Nevertheless, these companies in particular face the challenge of implementing security architectures in old infrastructures and at the same time introducing new, digitally transformative technologies. It’s a paradox, because it can cause security professionals to miss their target, assume they are, and new technologies automatically offer more protection. But the number of infrastructure to be secured increases the network is no longer anchored locally in the server. The more data is distributed across an ever-increasing number of environments, the more difficult it becomes for the company to focus on protecting data in a single environment. Therefore, an intelligent approach to data security and the introduction of modern, hybrid multi-cloud technologies is necessary. A fact that should not be underestimated is that the potential of companies that follow cloudification has not yet been exhausted in Europe, because compared to 67 percent of the world so far, they use fewer clouds such as SaaS, PaaS and IaaS for storing sensitive data. However, a total of 98 percent of European companies save this data in digitally transformable environments. That shows the potential, but also the challenge.

The vast majority (84 percent) of companies today use digital transformation technologies such as big data, containers, blockchain and the Internet of Things (IoT). How do these innovations develop from a cyber security perspective?

The report identified primary threats to the Internet of Things in Europe: attacks on IoT devices, their loss or theft, and lack of an established security framework. In contrast, issues such as protecting sensitive data generated by IoT devices using technologies such as encryption, tokenization, and validating the integrity of IoT devices are far less problematic in Europe than on other continents. This is the case because the associated risks have been taken seriously in Europe for a long time.

However, the picture looks slightly different when considering the threats associated with large amounts of data. European organizations are most concerned about stronger encryption and system level access control and authentication. The ability to analyze encrypted or tokenized data in large environments often confuses companies.

Despite the enormous potential of distributed ledger technology, a whole range of new security problems must not be overlooked. New dangers can arise such as insider risk, cryptojacking and volatility of the online currency. Respondents in Europe appear to be particularly nervous and are more concerned than those in the global sample. Of the newer technologies presented here, understanding of the challenges of blockchain security is probably the most developed. However, there is still a long way to go before this represents a reliable, secure basic technology for companies worldwide.

When it comes to the use of containers in development, European organizations are particularly concerned about the security of stored data – followed by the spread of malware between containers and the lack of trust in third-party container images.

These new technologies offer remarkable potential to change the way products and services are developed, managed, sold and consumed. In this way, companies can master the complexity and achieve more with less effort. Digital innovation plays a key role in competition. It is all the more important to keep an eye on these new threats. If the new conditions are created, a step is taken to secure the digital transformation projects as a whole and at the same time the future economy.

The study shows that digital transformation has a fundamental impact on the global economy, especially with a view to Europe. It offers opportunities to generate a competitive advantage by making processes more efficient. Companies are able to expand their infrastructure exponentially. Nevertheless, digitization presents the area of ​​information security with new challenges. Not only the dynamically growing threat environment, but also the increasingly strict regulations are confronting security experts with new tasks. The implementation of new technologies seems necessary, but best practices for handling sensitive data should always be used to ensure a secure digital transformation. 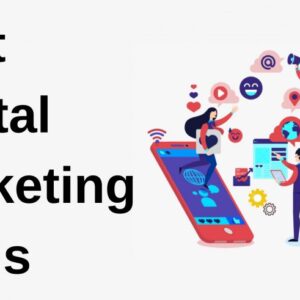 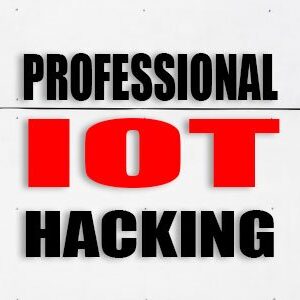 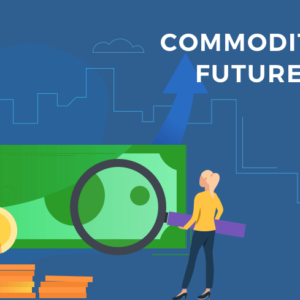